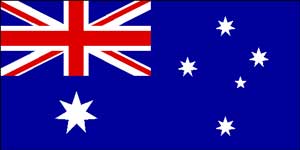 Prior to iSTARTOnline offering the EDUTEST, there has been limited choice of providers in Australia offering educational assessment testing specifically appropriate for school-aged students. Many had become reliant on the only suitable test available - a paper-based test. This has changed.

iSTARTOnline has introduced Edutest into the arena providing fast and efficient educational assessment testing for international school students. Edutest has merely extended its proven testing services, provided to many schools, over many years to incorporate an appropriate test for overseas students. See Edutest's brochure of services offered to schools.

A healthy competitive environment has resulted which serves to improve assessment services and deliver 'best practice' by providers.

Students are able to undertake tests without delay. There is no need to wait for booking availability at a 'test centre' or for the next visit to a city by a 'roaming supervisor'. Online testing is able to be delivered and supervised by the trusted agents of schools located in most cities across the World. 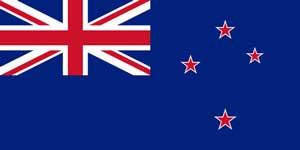 iSTARTOnline brings to New Zealand schools a great solution. Consistency of educational assessment testing, specifically designed for the entry of international students wishing to enter into a New Zealand school is able to provide uniformity of testing across New Zealand.

Many schools in New Zealand have an English for Speakers of Other Languages (ESOL) faculty and are therefore able to support students with weak English on their arrival however still need to understand the ability level of student in order to provide support.

iSTARTOnline offers schools in New Zealand the opportunity to be fully prepared for a student's arrival and able to advise an appropriate level of Maths class or English preparation pathway to match the achievement and ability level of the student.

Within 3-4 days a school will have the test results delivered along with a full interpretation sheet to ensure ease of review.

We encourage New Zealand schools to subscribe their interest to iSTARTOnline. Within the secure area of this site, schools will be able to review example reports. 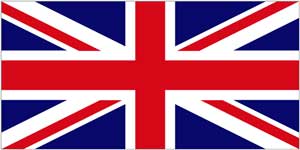 Many schools of the United Kingdom have been using their own school's assessment test. Generally this has been paper test provided to agents overseas to deliver on the school's behalf and then return to the school for marking. The issue with this process is that the paper test is needed to be double-handled and answers viewed. This allows room for error and lacks the security and integrity that testing requires.

iSTARTOnline provides a service via Edutest that is secure and efficient. Each answer being downloaded securely to Edutest's database and on completion of testing there is no third-party handling or reviewing.

Since the April, 2012 changes in the UK Border regulations which stipulate the need to ensure that students meet English levels required or have programs in place to bridge a student, the opportunity of using the iSTARTOnline service in delivering the Edutest to potential school students wishing to enter into schools of the United Kingdom is an attractive and much needed solution.

The British Council under ' Entry Requirements for UK Schools', states: "...to apply to a UK independent school, a student will need to have a good standard of education from their own country. A student won't be expected to have passed formal qualifications, but may be asked to sit the UK school's own entrance exam in subjects such as English and Maths..." Making a tedious task easy, we now present iSTARTOnline and the Edutest for the convenience of UK schools.

What do Agents think?

Agents welcome the freedom to conduct and supervise testing and see this is an extension of service for the school which has engaged them to be the overseas representative.

Agents need consistency of process. They represent numerous schools from many countries. In being able to set up, conduct and supervise an educational assessment test which is accepted by an Australian, New Zealand or a United Kingdom school it makes their processes smoother and the training of their staff easier.

Agents no longer need to send their clients ( students and families) across to a 'competitor' agent for testing. Agents retain their credibility and the entire process for the student's application is able to be managed by the school's education agent or the school. Delays due to waiting for testing to be conducted or for results to be delivered are minimal. 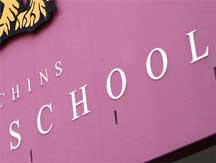 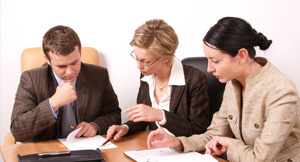 On the 25th of February 2011 the BBC Today Programme invited Isabel Nisbet, the outgoing chief of the UK based qualifications watchdog, Ofqual, to discuss the issue of computer-based testing (CBT).

Ms Nisbet felt the topic an important issue. Her exact words were: "In the future, how things are tested should match how people learn and how they act."

This echoes back to one of the most important issues with language testing,as raised by Bachman and Palmer (1996) that tests should resemble the real thing for which they are testing. This was one of the criteria for test usefulness; authenticity. Because the way people, especially younger generations, interact with the world is largely going to be through a computer, testing and assessment should reflect that.

CBT allows for more accurate, secure, rapid and controlled test administration: from students sitting the test, to tests being marked and results being published, all the way through to researching those data and evaluating the test.

This is perhaps something critics of CBT would argue against, but it is believed that any scepticism on this part would be aimed at a mistrust of technology rather than a genuine belief that paper-based testing (PBT) is actually better in these respects. As long as the computers are reliable and secure there is no reason to doubt the claim that CBT is far superior in these respects.